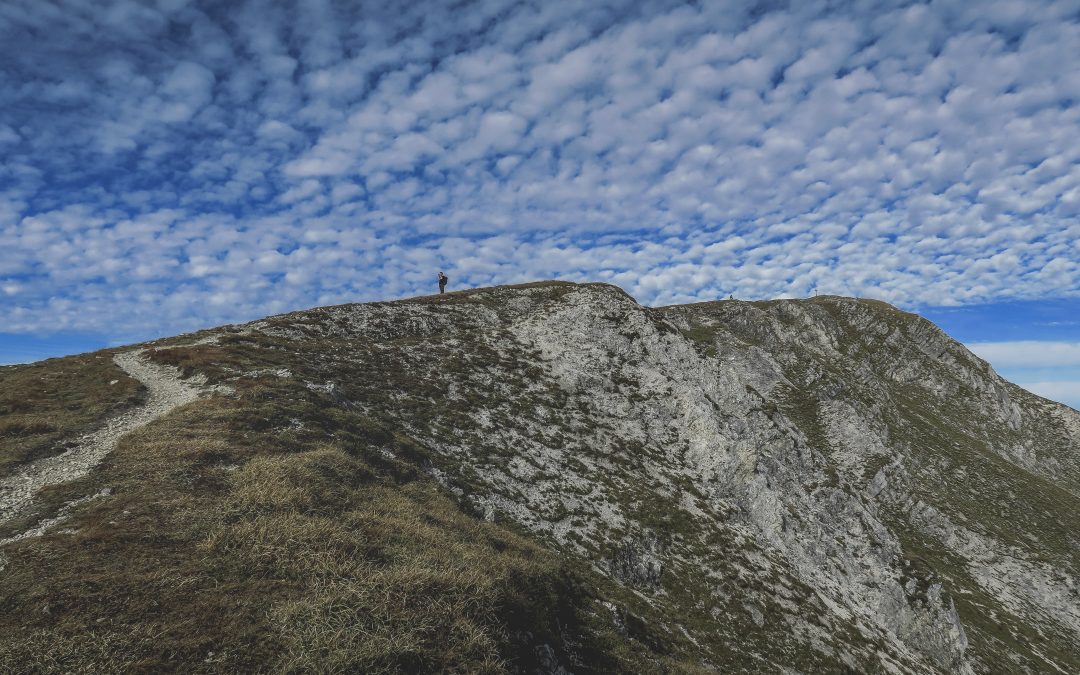 “These are the times that try men’s souls. The summer soldier and the sunshine patriot will, in this crisis, shrink from the service of their country; but he that stands by it now, deserves the love and thanks of man and woman…”
Thomas Paine (December 25, 1776)

Thomas Paine wrote those words after the loss of New York to the British on December 23, 1776. Two days later on Christmas morning his words were read to the troops by order of General George Washington. And through conflicts at Ticonderoga, Trenton, Princeton, Saratoga, Valley Forge, and many more, our nation ultimately stood victorious at the British surrender at Yorktown in 1781, ending our war for independence.

And in that moment begin a chapter in civilization unlike few history will ever record. We need to remember that today as we move forward. And remember that it was all about duty. Our best moments in the nation, from our beginning, through periods correcting wrongs and becoming better, to a return to civility and our roots—was and is all about duty.

It was all about duty, I thought, as together as a nation we remembered on Veteran’s Day, two days ago, those who have stood in the gap for us throughout the centuries since that beginning in 1776. It was all about duty as we remembered the two-hundred and forty-second anniversary of the U.S. Marine Corps on November 10 this past week. Remembering all those who, in face of uncertainty, stood to lose it all—and often did—to leave a legacy which should remind us that the value of freedom and all else we hold dear was not obtained cheaply, but at great price.

It was all about duty.

It was, and is, all about duty at any level, in any endeavor, in any relationship. “Duty” as Webster defines it, is: “that behavior showing a proper regard or sense of obligation; obedience; respect…conduct resulting from a sense of justice, morality…a sense or feeling of obligation.”

The days seem difficult at times. They are trying on a personal, family, and national level. You can’t help but wonder where we are headed as you sense a self-centeredness creeping into to our lives and caring for others, rather than a concern for each other and for this great nation.

And what the future will look like for us, our children and grandchildren will be determined in large measure by our individual and collective willingness to embrace a needed sense of duty to each other, and to stand for something greater than ourselves. To commit to and surrender our lives to a cause greater than our own self-interests—and to a nation founded on values of faith in God, wrapped in the flag of freedom and liberty for all.

“…What we obtain too cheap, we esteem too lightly: it is dearness only that gives every thing its value. Heaven knows how to put a proper price upon its goods; and it would be strange indeed if so celestial an article as freedom should not be highly rated.”

It was another memorable week among many down through the centuries of our nation’s history, marked by reminders of the duty which undergirds the privileges we enjoy in a nation as great as ours. A week marked by our remembrance of those who understood and embraced that duty, and who stood in the gap for us so that we may enjoy the freedoms, and joys of this past week.

To be all we can be, to honor all those who stood for us—we must remember that it’s all about duty.

And that sense of duty now falls to us.