So Whatever Happens-This is Good? 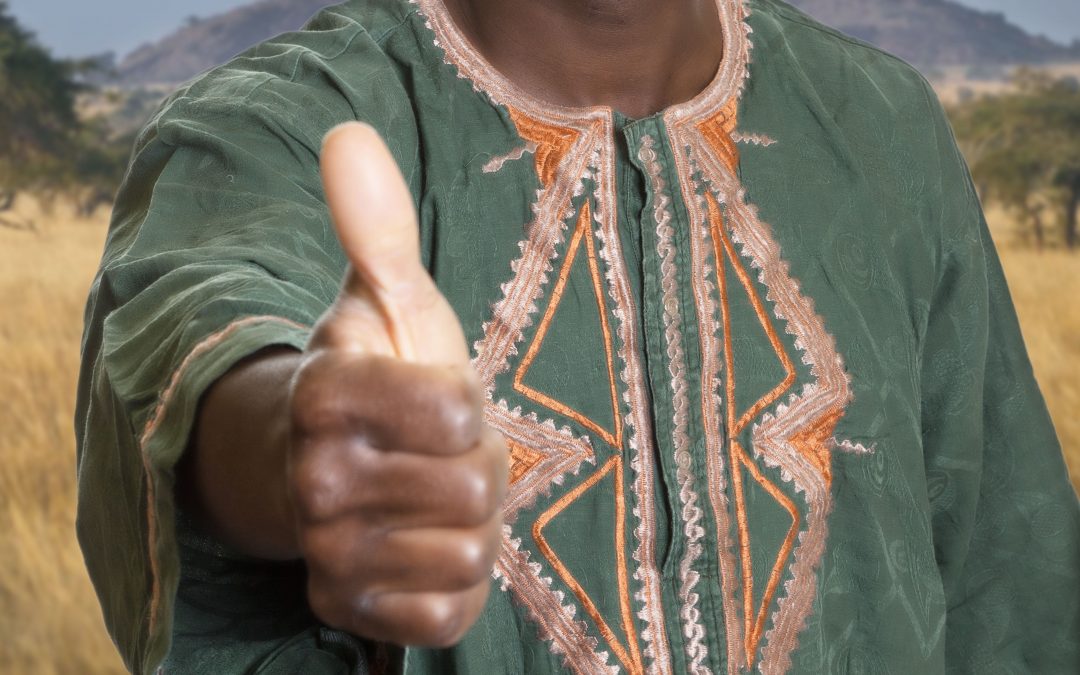 “And we know that for those who love God all things work together for good, for those who have been called according to His purpose.”
Romans 8: 28 (ESV)

God is with us, has been where we’ve been, and promises to use everything eventually for good-even though we may not fully see that at the moment.
What has happened to you recently that you would say was bad? Or that seemed bad. How do you ultimately know that it was? What if you laid the template of God’s promise in Romans 8:28 against it? Would it still be bad?

I read a story recently of an old African folktale about a king and his friend who grew up and did everything together. The king’s friend had a saying, and in every circumstance he saw, or was in, he would say, “This is good.”

One day, the king and his friend were hunting together as they usually did, and the friend loaded the gun for the king. But when the king fired the gun, it exploded, blowing off the king’s thumb. As always, his friend said, “This is good.” But the king responded angrily and being in a lot of pain, shouted, “This is not good,” and shortly afterward had his friend thrown into prison.

A year later when the king was out hunting again, this time without his friend who was still in prison, the king was captured by cannibals. He was taken to their village, tied at the stake ready to be heated up for their evening meal. He thought again to himself, “This is not good.”

But just before the fire was lit, one of the cannibals saw that the king’s thumb was missing. According to the tribe’s tradition, they would not eat anyone who wasn’t whole, so they untied the king and set him free.

When the king realized that his missing thumb was what had saved him, he remembered his best friend whom he had sent to jail, and had him released. He said to his friend, “You were right. It is good that my thumb was blown off. I’m sorry for sending you to jail. That is not good.”

To which his friend responded, “No. This is good.”

The king was puzzled and asked, “What do you mean, ‘This is good?” I sent you to jail for a year!”

But his friend reminded him, “This is good. If I hadn’t been in jail, I would have been hunting with you when you were captured by the cannibals. And my thumb is not missing!”

None of us, at least not me, always know, if we ever know, what is good for us and what isn’t. Sometimes what we think is good, isn’t, and what we thought bad, well it turned out okay after all was said and done.

So what have we gone through lately-hopefully not the loss of a finger like the king. Maybe we’ve lost a game, or got fired from a job-or went through all the uncertainty around thinking we might; maybe we’ve experienced a financial loss, or a relationship has ended, a family tragedy occurred and the heartache that followed was too much to withstand.

In the midst of whatever we go through or what happens to us, our key should be to focus on God’s promise that ultimately He will work out everything we go through for good. It might not work out like we think it should, or when we want. We may not understand or see it until we step into eternity. Suffering may still bring pain, loss and sorrow. After all, Jesus did tell us that we will experience trouble in this world.

But why not simply claim that promise in Romans 8:28, believing, and knowing that whatever happens, no matter how it seems at the time-it will ultimately be for good-as God works it out to be.

Then, with that assurance, move out boldly into each new day with Him.