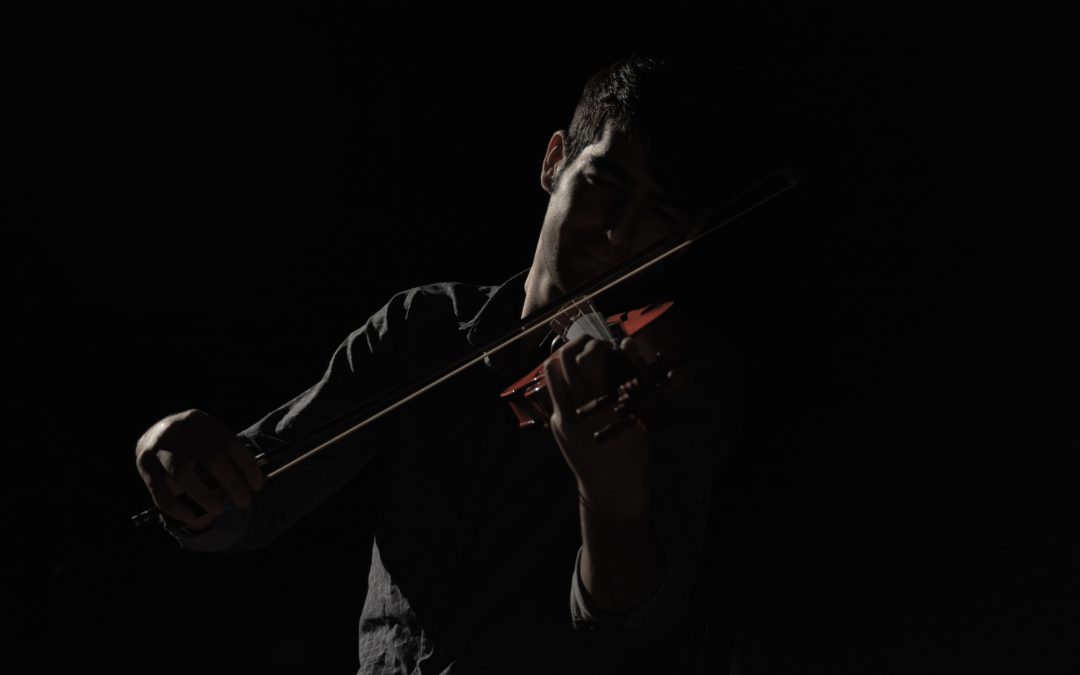 I heard a story not too long ago about a young musician who was asked to be part of an experiment during rush hour in the always busy metro station in Washington, DC.

And so on January 12, 2007 at 7:51 am, world renowned violin virtuoso, Joshua Bell, set up a position within that metro station, opened his violin case on the floor in front of him and began to play his Stradivarius violin in the midst of the rush hour. He was wearing a long-sleeve shirt, jeans and a Washington Nationals baseball cap—not a very distinguished look designed to garner much attention.

He played six classical pieces during the next forty-five minutes, including one from Johann Sebastian Bach. During that period, nearly 1,100 people passed by.  A few tossed money into the open violin case as they hurried by, and at the end of his session he had gathered enough for a modest dinner—just a little more than thirty-two dollars.

Of those 1,100 who passed by, only seven stopped long enough to listen to any part of any piece of music which he played during that time. Mothers and fathers hushed and hustled their children along even though they wanted to stop and listen, telling them they didn’t have time and needed to hurry on.

Three days earlier Joshua Bell had filled Boston’s Symphony Hall where tickets went for $100 a seat. In two weeks he was scheduled for a concert in eastern Maryland commanding a substantial fee for sharing his incredible musical abilities.

Yet that morning in the metro station no one seemed to notice.

No one seemed to care.

No one rushing through that station on that workday morning seemed to expect to find anything majestic as they were sprinting to get to wherever.

So they didn’t see or hear the beauty that was right there before them. They didn’t see the need which seemed to be portrayed by the empty violin case. And they missed a majestic moment.

The violin he played was a Stradivarius worth three and one-half million dollars. The music was composed by the great Johann Sebastian Bach and other great composers, and the performer was one of the world’s best—Joshua Bell. Each, it would seem, good enough reasons for anyone to stop and enjoy the moment—but few did.

Could it have been their focus on other things, problems, uncertainties that kept them from missing the moment? Could it have been the “blinders” of priorities we all tend to seek after which society sets before us of—stuff, success, achievement, resumes, trophies and awards?

Whatever it was for each person to cause them to pass by such a beautiful gift of music in the busyness of the morning—it would seem that their passing it by made the fullness of their lives a bit less than they might have been.

The majesty of God’s blessings are all around us. They’re in the majesty of the lives He has created around us who might need a hand up in life.  They’re in those who look up to us and count on us within our own families and amongst our closest of friends. And they’re even found in the hustle and bustle of each of our days—if we’ll only stop long enough to hear the music or to see the notes He places everywhere before us.

Do we approach each day with the expectation that we will be confronted with the beauty of God’s majesty?

Do we see the wonder, not only in the life we live, but in the world around us created by the God who created each one of us?

What do we expect to see in each day that is set to unfold before us?

As we start out in this brand new 2020 year together, let me suggest that we live a life which looks for and expects that God will be creating majestic moments, both large and small, new and familiar, which will make a difference in our lives.

Because He will! He always does. Look around.