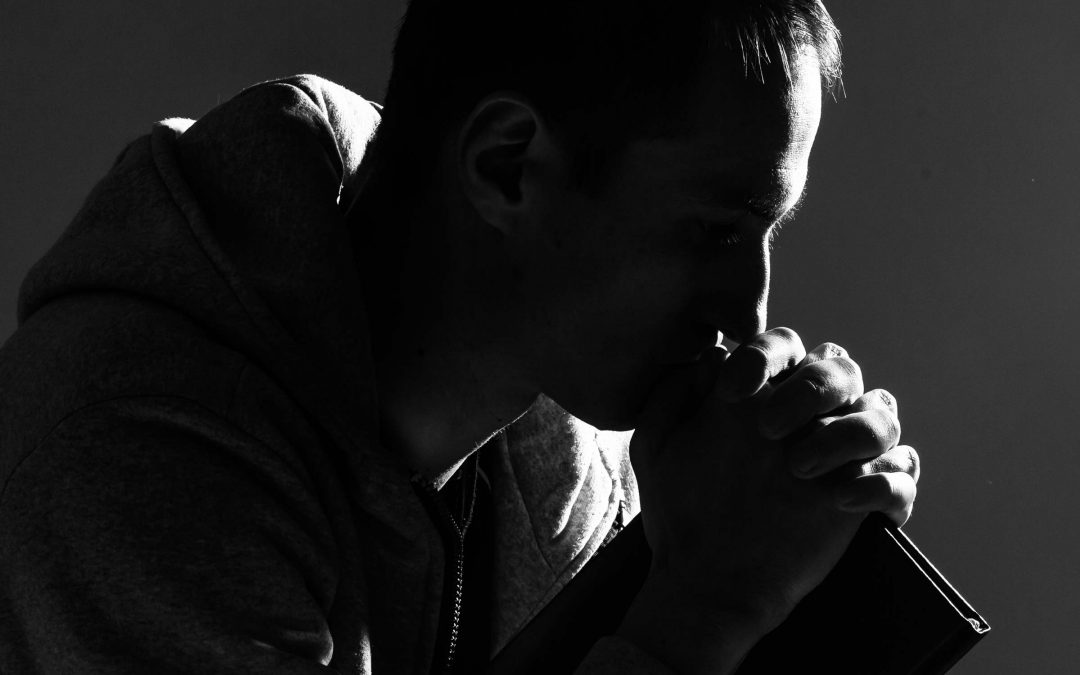 “…if my people, who are called by my name, will humble themselves and pray and seek my face and turn from their wicked ways, then I will hear from heaven, and I will forgive their sin and will heal their land…
But if you turn away and forsake the decrees and commands I have given you and go off to serve other gods and worship them, then I will uproot Israel from my land…”
II Chronicles 7: 14, 19-20 (NIV)

A new year, yet seemingly still carrying the rumblings of uncertainty and discord we had hoped to leave behind and forget from the past year.

The problem and the reason—people.

Sorry to have to be so blunt—but we’re the problem and the reason.

You and me, and others.

People seeking their own way.

People, unknowingly at times, embracing a nihilistic belief and view of life. A view that rejects and denies truth and the customary beliefs in morality and religion.

People embracing a belief rejecting a vision of a life which is fully submitted to and led by the God of the Old and New Testament of the Bible.

Believing instead in the next political leader—at any level—who comes along and is advocating a new success and asking that they be trusted to assure us personal happiness.

Success and happiness based on worldly gods, values and stuff. Stuff, and worldly gods and values which have a limited, temporal and transient shelf-life.

Here we are entering the New Year we were looking forward to—which, at the moment, is feeling a bit like the last.

The key to how this New Year fleshes out will be found in the answers to these considerations—where will we submit our lives, where will we place our trust, individually and as a people and where we will turn in times of need.

In the passage above, God makes those answers very clear as He calls His people to turn to Him—to submit to Him by humbling themselves; to pray, recognizing their need for Him; to seek His face, and truly want Him; and then to turn from their wicked ways and toward His way.

Sounds like a path of revival for them way back then.

And dare I suggest a path for us today.

A path which leads to eternal life—here and forever.

To a rebirth of becoming all we can be.

And to a renewal leading to a life of real and lasting fulfillment and satisfaction.

To a regeneration of our lives often only partially lived—and instead to living fully the life we each were created to live.

A life lived in accord with the vision of the God of all creation when He created us, and filled with the hope of His crucified and resurrected Son, and empowered and guided by the Holy Spirit within us.

Each year, and each day we seem to do the same thing.

Looking for something new and different, yet each year and each day we look to the same places—to the same gods, and to the same secular and worldly values.

And even though we have moments where we experience temporary success, satisfaction and achievements—we come to the end of our days, years and sadly too often our lives, never having reached our full God-given potential.

Time for claiming a real New Year—personally and together.

A good time to trust in God, again.

A good time for revival with Him.