To Pass By—Or Not 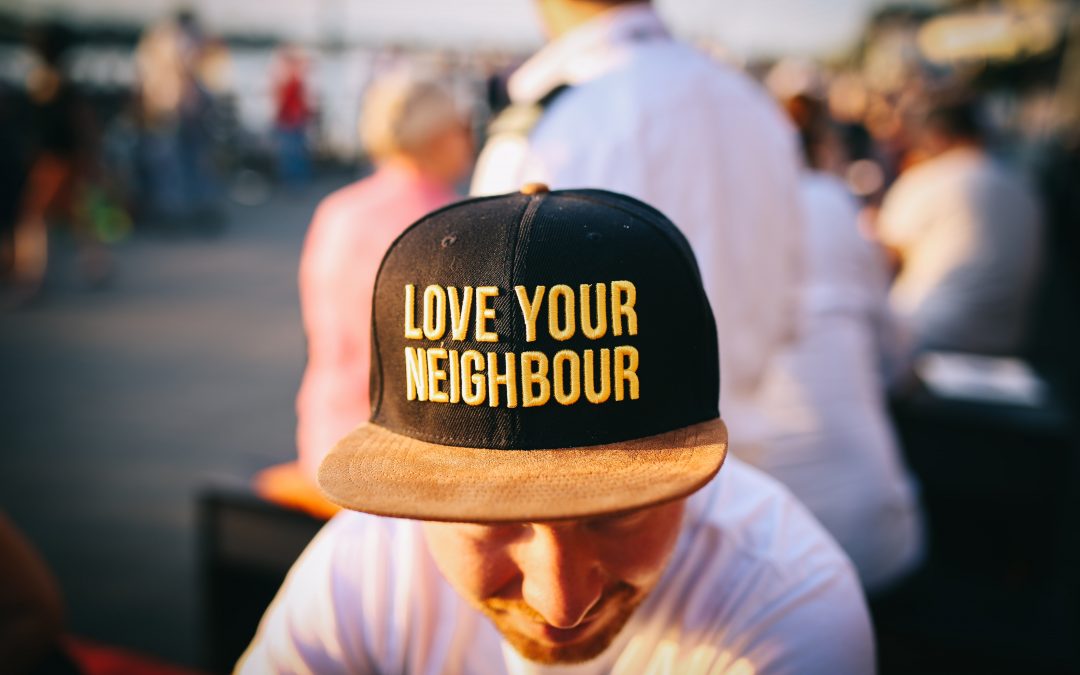 “Jesus called them together and said, “You know that the rulers of the Gentiles lord it over them, and their high officials exercise authority over them.

Dr. Martin Luther King’s last speech ever given—“I’ve Been to the Mountaintop”—was delivered in Memphis, Tennessee to the Memphis Sanitation Workers.

In that speech that evening, Dr. King shared his views about Christ’s parable of the Good Samaritan, who stopped to help a man in need on the road from Jerusalem to Jericho. The next day Dr. King was assassinated in Memphis, Tennessee, and passed on to be with his heavenly Father who had guided his every step.

Dr. King’s legacy and life reminds me of the life of another. The life of a dear friend of mine and many, who passed on to be with his Heavenly father on April 20, 2010—Keli Scott McGregor. At the time Keli also serving as the President of the Colorado Rockies Baseball Club. A friend whose life of impact can still be felt today in the lives of others.

Keli saw himself in that story of the Good Samaritan every day of his life from childhood on, in every setting in which God placed him. Always looking out for the less fortunate, always coming to the aid of the least popular, always standing up for someone else in their difficult moment.

But he also saw himself as being able to fall into the hypocritical role of the priest or the Levite, who passed by the man in need on the road from Jerusalem to Jericho in the story of the Good Samaritan. It was something that he continually guarded against and encouraged others to guard against. And he did it by reaching out even when it wasn’t the most comfortable or convenient thing to do.

“What seems to be the trouble?”

The tattoos on the man’s arms were much more evident to him now. He had seen them on the man’s arms from his car as he drove by the first time on Interstate 70, while also noticing that the man was in obvious need. Keli was already late for a meeting at the Rockies’ complex, and, well, the truth of it was that he wasn’t sure he wanted to mix it up on the side of the road with a guy with a broken down car, who was sporting tattoos that appeared to be etched on every exposed part of his body.

It wouldn’t be polite anyway, he rationalized, to the person who was waiting for him at the office, for which he was already running late. And so he drove on past the man in need.

But that still small voice urging him to do the right thing kept bubbling up as he drove on, and finally overcame any legitimacy he had earlier claimed to justify passing by—and so he took the next exit off the interstate, turned around, circled back at the next exit, and made his way back and pulled in behind the man and his disabled vehicle.

“I ran out of gas,” the man offered with a bit of frustration and embarrassment in his voice, now that he found himself in this predicament. “It’s awfully nice of you to stop.” He didn’t sound or act anything like Keli imagined he might have as he remembered thinking about the tattoos earlier. Keli hoped the man couldn’t see his own embarrassment, and was glad no one was there to tell the man in need what his earlier thoughts had been trying to justify not stopping at all.

“Jump in, there’s a gas station at the next exit.” This all felt right to Keli now. This was Keli.

In the scripture set out above as recorded in Matthew, Christ makes it clear that in His kingdom—

Servants. That’s what we are all called to be.

Servant leaders. That’s what situations in which we find ourselves at times call us to be—with whomever and whenever.

Keli saw that potential, that specialness in that man on Interstate 70 who ran out of gas. That same potential was in the Samaritan, the priest and Levite, as well as in the man who fell prey to robbers on the road between Jerusalem and Jericho; but only the Samaritan saw it in that man as he lay there in need alongside the roadway.

Servant leaders see it in everyone—and see everyone as a potential opportunity for them to help, to lift, and to encourage in some way. Potential which is often lying just beneath the outward appearance or mannerisms, or even the “tattoos” which may tend to cause us to initially turn away.

Servant leaders look beyond all of that in everyone, and find the sacredness and potential within.

They look for moments—in any setting—to maximize God’s work in the world through their efforts and the efforts of others. They look for, and are sensitive to, moments and unexpected situations to make a difference in the world; to lift the world around them one life at a time.