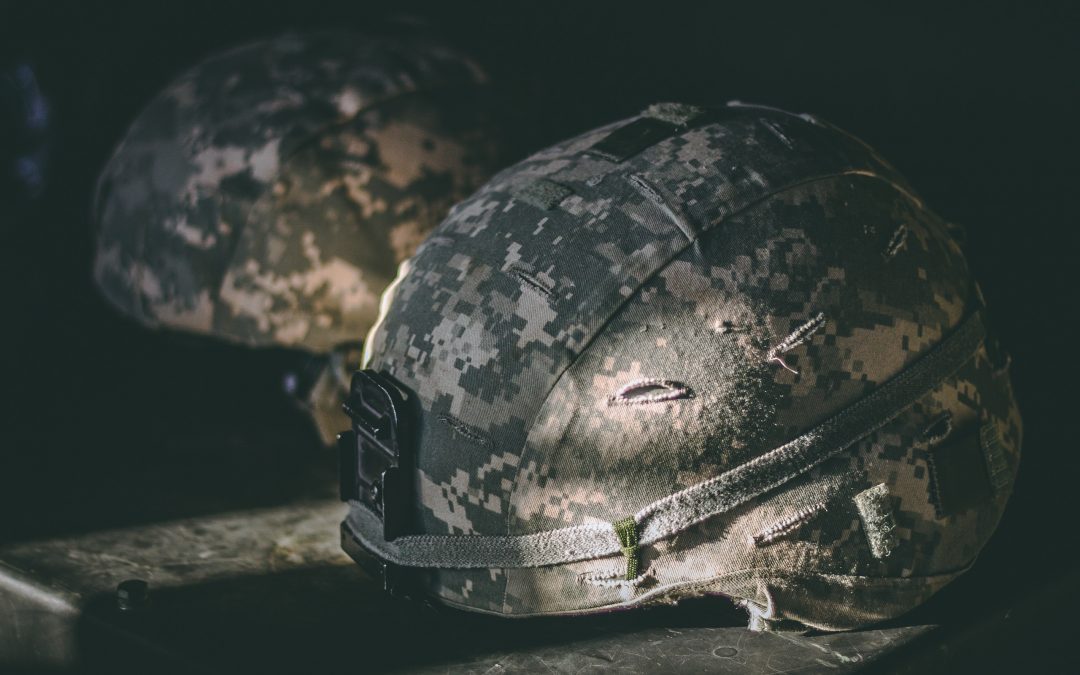 “Yet you risked everything here. Why? We look at you and somehow we know the answer.
It was faith and belief; it was loyalty and love…
You all knew that some things are worth dying for.”
President Ronald Reagan—June 6, 1984 in Normandy, France
On the occasion of the 40th Anniversary of D-Day

As a nation, our thanks will be expressed this coming Sunday, when we will pause to honor those who have served to defend our country in the Armed Forces of the United States of America—our Veterans.

It wasn’t until a dinner one evening about ten years after my discharge from the U.S. Air Force during the Vietnam War that I remember hearing the words “thank you.” Instead, up until that moment, those who had served during that time were often made to feel less than appreciated and were often ridiculed for their service.

As I slowly stood, with Lynda looking proudly up at me, the tears began to stream down my face from the memories of so many others now gone who served with honor during that time, and endured the pain and criticism by so many around us who disagreed with the war and ridiculed those who answered their call to duty during that time.

I stood. It was the first time I had been asked to stand for such a moment of appreciation.

Thankfully, recent polls would suggest that the vast majority of Americans still understand and hold dear the important foundations of our nation, and that God is, and has always been, an essential cornerstone of those foundations. Current national leadership has served to renew and refresh that pride. And, as a result we are finally standing up again, and being energized to give loud voice to those long-held beliefs. That is a good and important moment for our nation.

The foundations of this great nation are rooted in the eternal concepts of liberty, freedom, a government of the people, and a firm reliance on God. The veterans we honor this next Sunday knew that, when they stepped forward and raised their hands and said “send me.”

And not only must we always remember them—but we must never forget—what they did for us.