Watching You – Our Impact 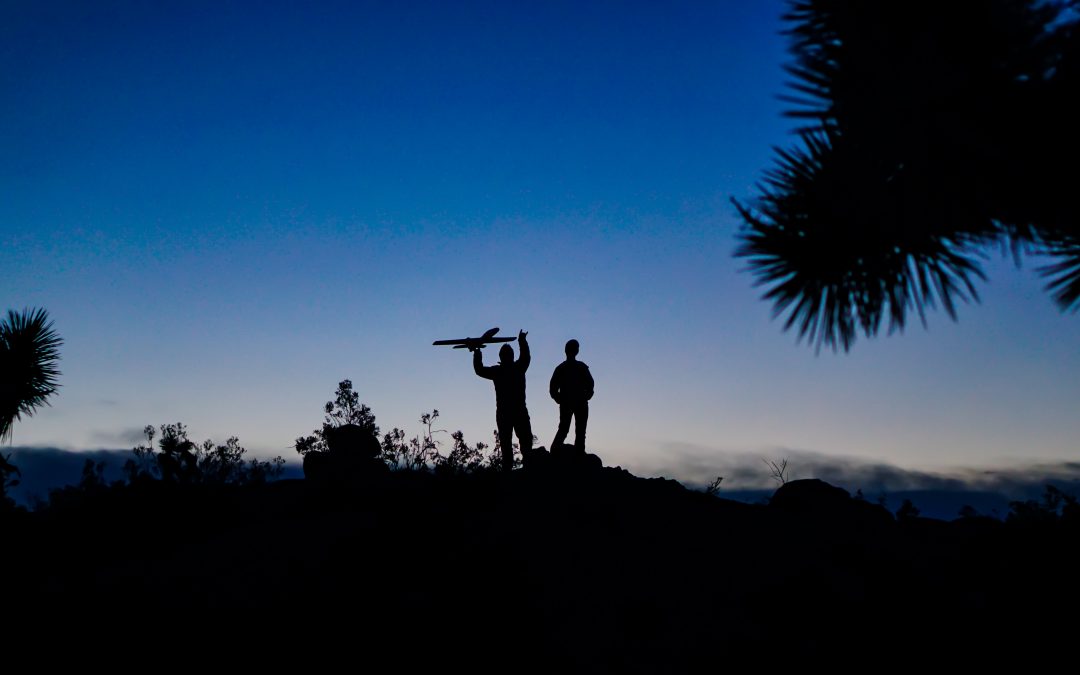 “Cause I’ve been watching you Dad, ain’t that cool…I’m your buckaroo; I wanna be like you.”
“Watching You” by Rodney Atkins

Looking back now—that’s how I remembered it as a little boy at the age of ten.

In everything. Sitting next to him at dinner. Waiting to see what dessert he picked, so I could pick the same dessert as my Dad. Singing in the church choir with him. Learning to play his favorite card game.

Watching his favorite television show with him. Walking outside with him to wherever he was going. Watching and waving goodbye as he drove off to work, and waiting at the curb for him to return. Looking for him in the stands, to no avail, time-after-time during my Little League baseball games.

But then it was the circumstances he created and the decisions he made during the years that followed which caused the pedestal I had placed him on to shatter. And in its place a broken, knotted heart—eventually softened years later through God’s grace and healing allowing me to forgive and bless him.

There are children in our homes, in extended families, neighborhoods, on ball fields, in our schools, on the streets where we walk, who are watching us, looking up to us, and often longing to be like us, always needing a word of affirmation and encouragement. Children of all ages.

I suppose that’s what God expects when He entrusts us with those sacred gifts of our children, grandchildren, and others who watch us and need us to show the way to grow-up in life, and then watches us from Heaven to see how we do with the lives He has entrusted in our hands.

Do we see them?  They are there—in our homes, neighborhoods, schools, work, everywhere.

Do we walk by them, rationalizing that they are someone else’s concern. Do we acknowledge that they may be our concern, but only when we have more time, barely noticing they exist?

By our example, we will show them how to behave, and the path they should walk. I wonder where their footsteps will lead them.

A couple of questions—

When was the last time you called your son or daughter, or grandchild, just to tell them hello—no correction or checking up on something—just checking in.

When was the last time you called, or took a moment with someone, maybe someone in your family, who needed a lift in life; like a dear and busy friend of mine did the other day with a person who was all alone in life?

You know, the truth is, that as to the people who come before us—we may be the only one in their life who took the time to be with them. What difference, what impact for good do you suppose you could have?

“Cause I’ve been watching you Dad…I wanna be like you.”

For good I hope.

No matter what happened before, no matter whether you yourself were lifted up or not, no matter what regrets you or I may have for not having taken the time for others who needed us—today is a brand new day, and it’s never too late to do better.

They’re watching you. And me.

What will be our impact for good in their lives?