Your Choice – Your Life 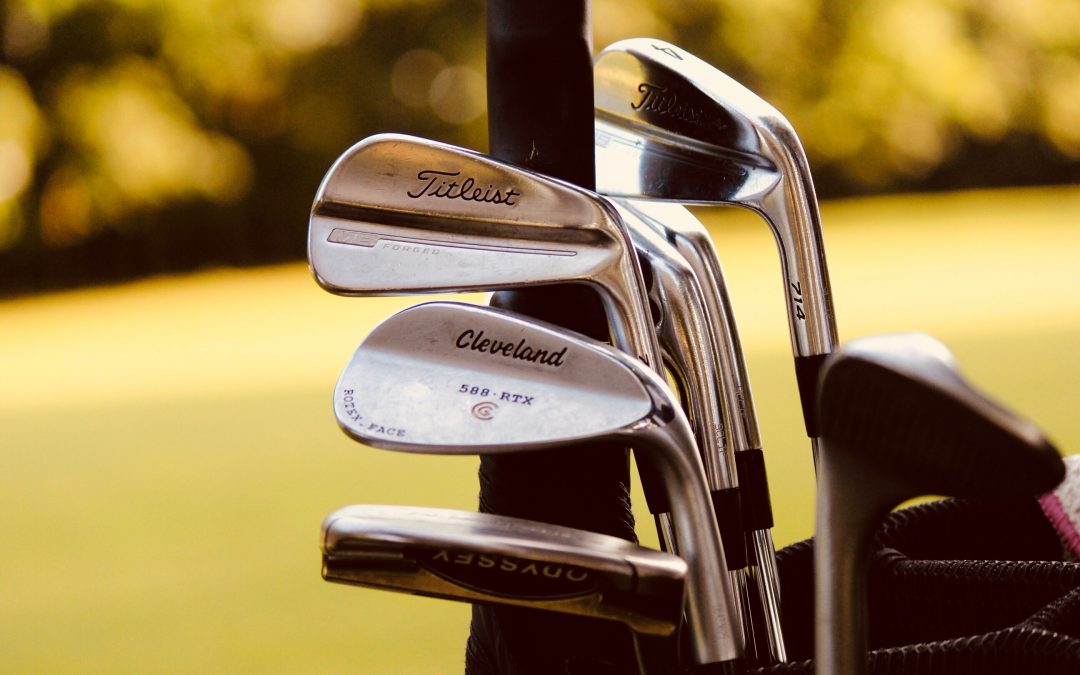 I wonder what Wes is doing these days. Our meeting that day was only a “chance” and one-time meeting. Actually, I can’t remember the last time I had thought about my limping friend, until the other day.

This is hard to admit, but I had a momentary lapse the other day and found I was viewing the glass as “half-empty” and wondering “why me” and thinking “if only.” I had all the makings of the onset of my own pity-party. I was struggling with perspective and I had allowed worry to replace trust in God.

Oh, I worry about my granddaughters and their safety in a difficult world. I’ll probably always be on guard for that and them—it’s part of the stewardship of the sacred trust God placed upon me as their granddaddy. You don’t dare try anything with them with me around. I’m not talking about that outlook as a “glass half-empty” moment. But, instead, every now and then a confluence of events, spoken words and relationship moments occur which provide the opportunity for that “half-empty” kind of thinking to take hold. Usually it doesn’t last for too long—occasionally it does.

But that’s when I remember Wes.

It’s been twenty-nine years since Wes and I met. I haven’t seen him since. The best I can remember, my dear friend, Jake, and I had just finished a long day planning an upcoming Kiwanis state conference in southwest Florida and we decided to play a late afternoon round of golf.

I started off playing well. A good drive and a seven iron put me within ten feet of birdie on the first green. And then, despite the blessings of beautiful surroundings, a dear friend, good health, my pity party began—as I missed the putt for birdie. On the next hole, a dogleg right, my ball found the rough twice, and I ended up with a bogey. A double bogey followed on the next hole.

My attitude was in the tank and not even close to “half-full” or even “half-empty.” While Jake began praying for a miracle to change my perspective, I saw to it that all friendly conversation ground to a halt as irritation now governed my focus.

And then he appeared out of nowhere.

Wes, we would come to learn was his name.

Neither Jake nor I remember seeing him behind us on the course before this moment—but there he was—a golfer playing a round by himself and wanting to play through us on a par three, where my ball had just found a way to bury itself deep within the face a cavernous greenside bunker. Not only did Jake signal for him to hit his ball to the green we were playing, but then he had the audacity, knowing I was in no mood for additional fellowship, to suggest that we ask him to play with us.

Watching him approach from a distance, having hit his ball to within fifteen (15) feet of the pin, we began to notice a marked limp in his stride. As he drew closer, the reason for the limp became apparent—he had only one leg, the other having been replaced by a prosthetic device.

My pity party swirled to a halt.

The moment not only changed my perspective and my day, it changed my heart. And although I’ve had momentary lapses since, I vowed right then to never again allow the circumstances of my life to determine my attitude and the eternal perspective set before me by my risen Savior. To this day, Jake still claims Wes was an Angel sent in answer to his prayers for a miracle. It wouldn’t surprise me. We’ll have to wait to find out for sure.

But what I do know for sure is that amidst the winds and storms of life that buffet us, and the gnats and elephants that seem to bother and impede us, and the people around us who, sadly, too often seem to see the disastrous, fearful, draining side of every circumstance in life—I choose to see life as Wes did.

I choose to see life as my bride of fifty-one years sees it—realizing that even though her arthritis hits her at times, she can still get a lot done she enjoys doing, and always finds relief simply focusing on her family and friends. I choose to see life as my gentle, loving and strong Mother-in-law chose to see it while she was here—older and racked with too many ailments to remember—she always wanted to know first how you were, because she was always fine.

I choose to see life not based upon human shortcomings and human failings—but on God-ordained human possibility.

I choose to see life through the lenses of God’s love and grace for me—a life full of God’s message of salvation, redemption and freedom to become, with Him, all whom He intends for us to be.

I choose to see life as striving to live as God would want me to live as He sets out in scripture, but knowing that when I fall short, He reaches down through in His amazing grace and picks me up and sets my feet back on the path.

And finally, I choose to see life as my Lord and Savior set it before me, glorious and with His promise of an eternal relationship with Him; and a continual call upon all of us who know Him to reach out and touch others in the world for and with Him while we are here.

What will be your choice for today and every day for the rest of your life?